This lesson will be taking a look at how all of our discrete components work and we build some basic circuits.
I made a few mistakes in the lecture so refer to these notes if you find inconsistencies

Circuit 1: Light up an LED on a breadboard

This circuit is simple and will help you understand how a breadboard and led work as well what resistor value to choose using a current calculation.

Solving for Values and Making the Circuit Diagram

Before putting anything on the breadboard we want to derive some values and draw a circuit diagram. The goal of this circuit is to light up the LED. So how do we do that?

Circuit 2: Adding in a Potentiometer

How a Potentiometer Works

A potentiometer has three terminals and can be used in two different ways: 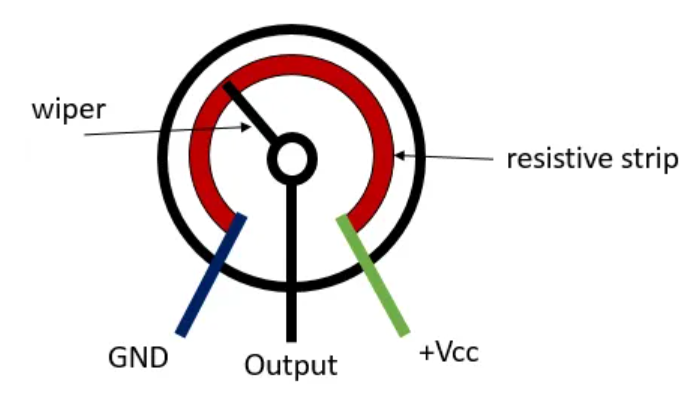 Next we will add one more component to our circuit, a capacitor.

One solution to this is to boost the current using a BJT, a type of transistor. I will save the details of the BJT for another lesson but here we use the BJT in the emitter follower configuration. I said “common emitter” in the lecture which was a mistake. 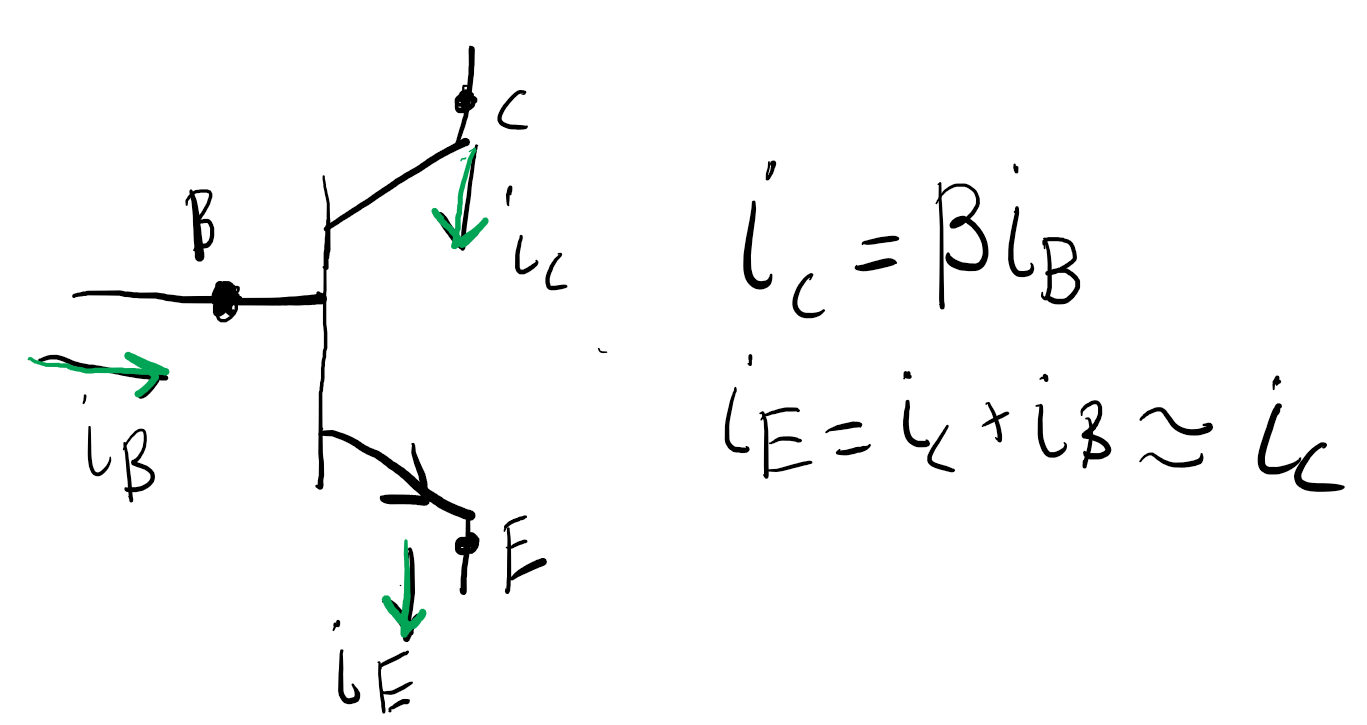 We will use this property in order to light up our led using the small capacitor we have. I made a mistake in the diagram during lecture, the resistor should be connected as shown here, not directly in series with the capacitor as shown in lecture

The breadboard schematic for the circuit is shown here. Use 330 Ohm resistors for this circuit